Spain is a country with a long history in the toy industry. There are many Spanish companies and brands that have great prestige both nationally and internationally. We can highlight educational games and puzzles of the brand Borras and Educa, which since the late nineteenth century have been working on the manufacture of toys for the entertainment of the whole family, or Injusa, the first Spanish company in the manufacture of bicycles, which continues to work and innovate in their products, among which we highlight motor and pedal vehicles, tricycles, motorcycles, runners, or houses, swings or garden slides.

But to talk about Spanish branded toys, we must talk about our dolls. The Spanish doll industry is well known both inside and outside our country. Quality dolls, with an excellent acceptance in all corners of the world. Surely you have heard of Mariquita Perez or the Famous brand, Paola Reina or Juan Antonio dolls, 100% Spanish made dolls that for decades have brought hope to boys and girls around the globe.

History of the toy in Spain

At the end of the 19th century, the marketing of toys was mainly carried out in family workshops that made their creations in a traditional way, simple toys such as wooden and cardboard dolls, horses, games, trumpets.

In a workshop in Onil, municipality of Alicante, were created the dolls known as Peponas by Ramon Maria Vidal, which were later sold throughout the province and famous for being exposed in fairs and villages. Thus began the tradition of toys Onil and later areas like Ibi, thanks to which began a supply and demand of toys that made the Spanish toy industry prosper mainly in Catalonia and Valencia.

In the early twentieth century Spain lived a few decades of splendor in the toy industry for several reasons. At this time the game in general began to be given much more value than mere entertainment, our track record in the industry, product quality and acceptance was unquestionable, and after the First World War, with the consequent paralysis of the European industry, led to the commercial success of the Spanish toy.

The Spanish toy industry was a pioneer in toy contests, fairs and exhibitions, which further encouraged the export of our products. During the Spanish Civil War and the first years of the post-war period, the industry suffered a serious setback, but from the 1950s onwards it again experienced strong growth. During this period, Fábricas Agrupadas de Muñecas de Onil Sociedad Anónima, known as FAMOSA, Cefa Toys or Moltó, among others, was created.

The last decades have been for the industry in general a train of incessant changes due to the globalization of the market, the need of market and marketing studies, trends, the digital era… But the toy sector in Spain is reinventing itself and innovating continuously, which translates into annual growth in exports and a forecast of continuous annual growth.

In 2019, the toy industry had a turnover of 1.6 billion euros. Numerous toy shops continue to open their doors, many of them for the Christmas season, both in stores and at points of sale within shopping centres. For this year 2020 it is estimated that online toy sales in Spain will increase due to the global situation of Covid-19, but a drastic reduction in sales is not expected despite the pandemic. The toy sector must be present online more than ever in Spain, both stores and toy distributors, who must find, in this second case, market beyond our borders. 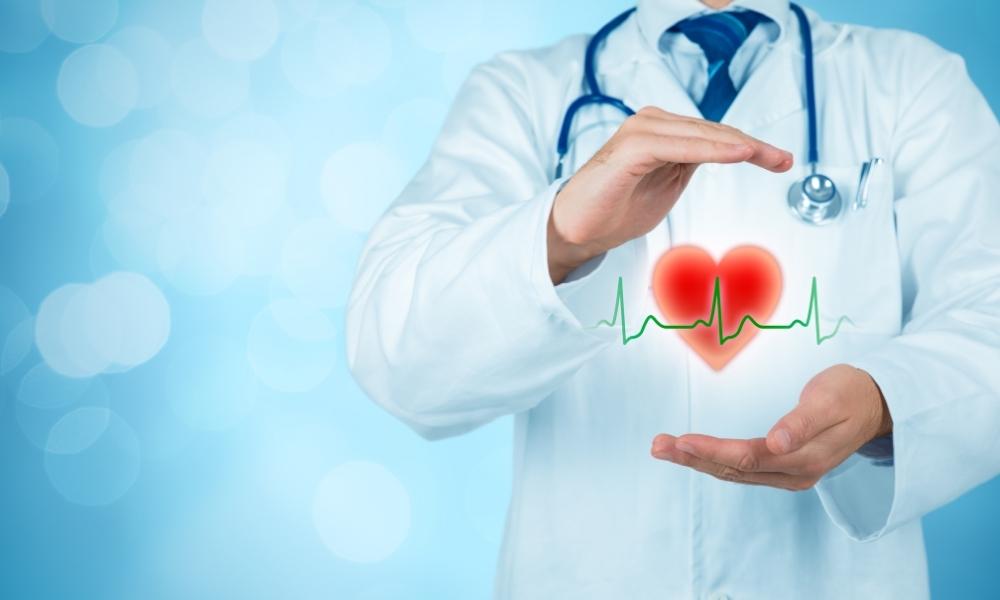